Fancy buying an original Tracy Emin for £40? How about an Antony Gormley? Here are a few of the top artists potentially available at a snip in Bristol this month…

The RWA’s Secret Postcard Auction is one of the most enjoyable and exciting events in the Bristol (and indeed, national) arts calendar. Collectors and would-be collectors get the chance to bid on and win anonymously-submitted unique, postcard-sized works of art from as little as £40. The quality of work is exceptional – with dozens of the RWA’s Academcians represented –  plus some very big names indeed.

You can view all the works and bid online here until Thursday 16 May, when the auction will continue offline at the Silent Auction event at the RWA.

So whatever you bid on, you’ll end up with something seriously good. But if you land one of these artists, you might just be looking at the art bargain of the century…

Tracey Emin, CBE, RA (born 1963), star of the 1980s YBA movement, entered the mainstream consciousness in the 90s as a really first rate enfant terrible, with notorious TV appearances and two stellar confessional conceptual works:  Everyone I Have Ever Slept With 1963–1995 (the tent) and My Bed (the bed, obviously). In more recent years she has produced works in every media from painting to sculpture to neon. But what has she gone for in her postcard? 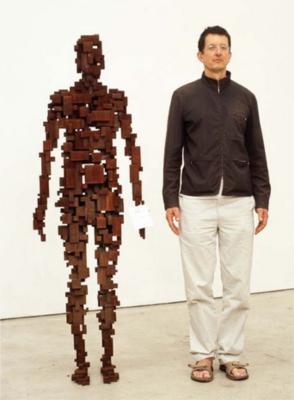 Sir Antony Mark David Gormley, OBE (born 30 August 1950) is almost certainly Britain’s best-known sculptor. From the The Angel of the North to the haunting Another Place on Crosby Beach, his figurative works are instantly recognisable. But can you spot his postcard?

After all, he’s far from a one-trick pony – his One & Another in 2009 was one of the most-discussed installations at Trafalgar Square’s vacant fourth plinth, as exhibitionist members of the public, chosen by lot, each got to spend one hour on the platform doing all sorts of odd things.

Or perhaps if Antony Gormley isn’t the most famous British sculptor, it might well be Sir Anish Mikhail Kapoor, CBE, RA, Kt (born 12 March 1954). He even features on the current British passport. His astonishing public works include the Bean (officially ‘Cloud Gate’) in Chicago and the ArcelorMittal Orbit in London’s Olympic Park. But what on earth would he put on a postcard?

An odd couple in every conceivable sense, the Italian Gilbert Prousch (born 17 September 1943) and Devonian George Passmore (born 8 January 1942) have been shocking the world from their Spitalfields lair since the 1960s. A sort of permanent, living artwork in themselves, the pair’s postcard (or postcards?) might be eminently spot-able…

Auction record: $3.8 million (with premium) for a monumental black-and-white work in 2008. 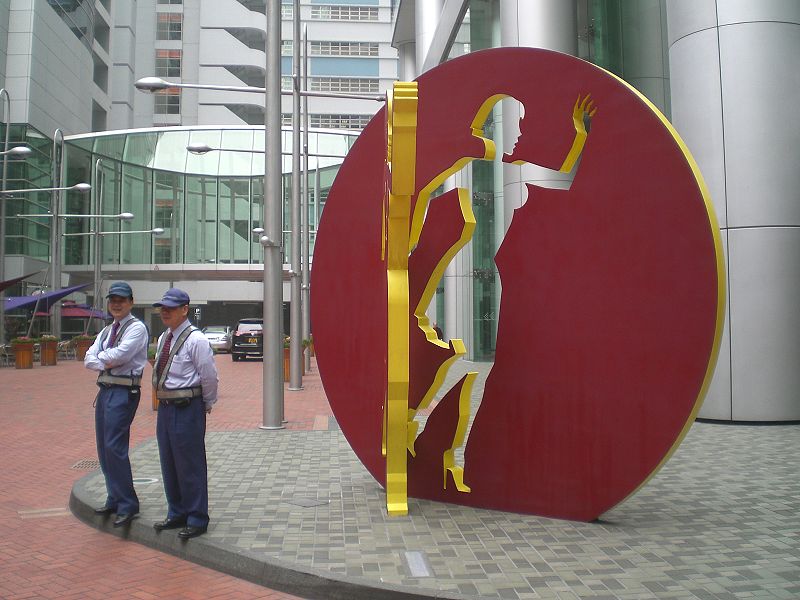 Auction record:  £2.6 million was the price of a Hatstand, Table and Chair set auctioned in 2012. 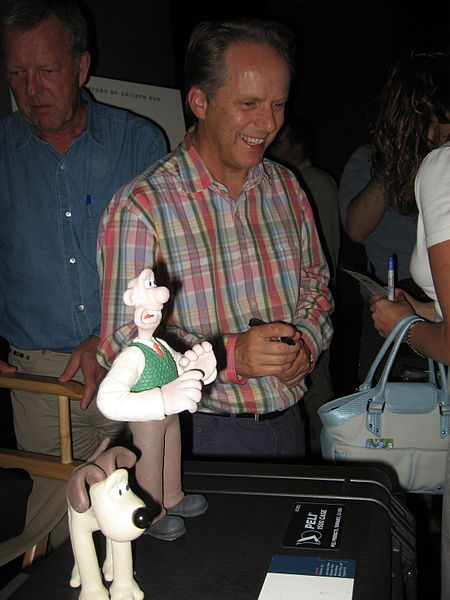 A true Bristol legend (despite being born in Preston), Nicholas Wulstan Park, CBE, RDI (born 6 December 1958) gave the world Creature Comforts, Chicken Run, Shaun the Sheep and some inventor chap and his dog. Can you possibly spot his postcard?

Auction record: well, in 2013 the auction of the Gromit statues raised a total of £2.3 million for the Bristol Royal Hospital for Children.

View all the postcards and bid online here.